a new culture of learning

Only when we care about experimentation, play, and questions more than efficiency, outcomes, and answers do we have a space that is truly open to the imagination.

It's time to shift our thinking from the old model of teaching to a new model of learning (Thomas & Brown, 2011).

A New Culture of Learning, Douglas Thomas at TEDxUFM. (2012, September 12). Retrieved from https://youtu.be/lM80GXlyX0U

Creating a significant learning environment is crucial to the success of our students.. We should move away from what is described as a mechanistic approach (below) and towards an approach based largely on the environment where resources meet context and everyone within it reinforces the learning that happens. In other words, a significant learning environment is a space where passion meets purpose, where theory meets practice, where imagination meets the real-world. Implementing this level of change will be difficult but it is absolutely necessary, in my opinion. I have already taken some steps in regard to moving away from standardized tests to more project-based learning but there is much more work to be done.

Learning is treated as a series of steps to be mastered, as if students were being taught how to operate a machine or even, in some cases, as if the students themselves were machines being programmed to accomplish tasks (Thomas & Brown, 2011).

One of the elements that is needed to create such an environment is the idea of constraint. One example that resonated with me was of some players on a field with a goal on each end and a round ball. The goal was to get the ball into the opponent's net, but that was too easy. Now try to do it without using your hands. Sound familiar? Football or soccer, depending on where you come from, is the game but it wouldn't be the beautiful game that we know today if it weren't for a basic level of constraint built in. That one simple rule encourages innovation, imagination, practice, and teamwork. Don't those sound like the qualities we'd like to see in our students? Now what does that look like in our spaces? Consider my Innovation Plan ​and how working within the constraints of an ePortfolio might create more significant learning environments for our students inside and outside our classrooms.

Encountering boundaries spurs the imagination to become more active in figuring out novel solutions within the constraints of the situation or context (Thomas & Brown, 2011).

In addition to using the ePortfolio as a way to showcase performance, adding a blogging feature increases the opportunity for collaboration, iteration, and self-reflection. Blogs are not held to the same journalistic standards as branded news outlets are and therefore give them an expanded level of freedom where the author is allowed to "remix" ideas and media, coming to new conclusions and expanding the conversation. Whereas traditional journalism can be seen as writing to an audience, blogging is more akin to participating in a community or collective, pushing the boundaries of what we thought we could learn from one another. Introducing blogging to the student body as part of my Implementation Outline would only require a slight adjustment to the plan and could be very easily updated and adopted by staff. 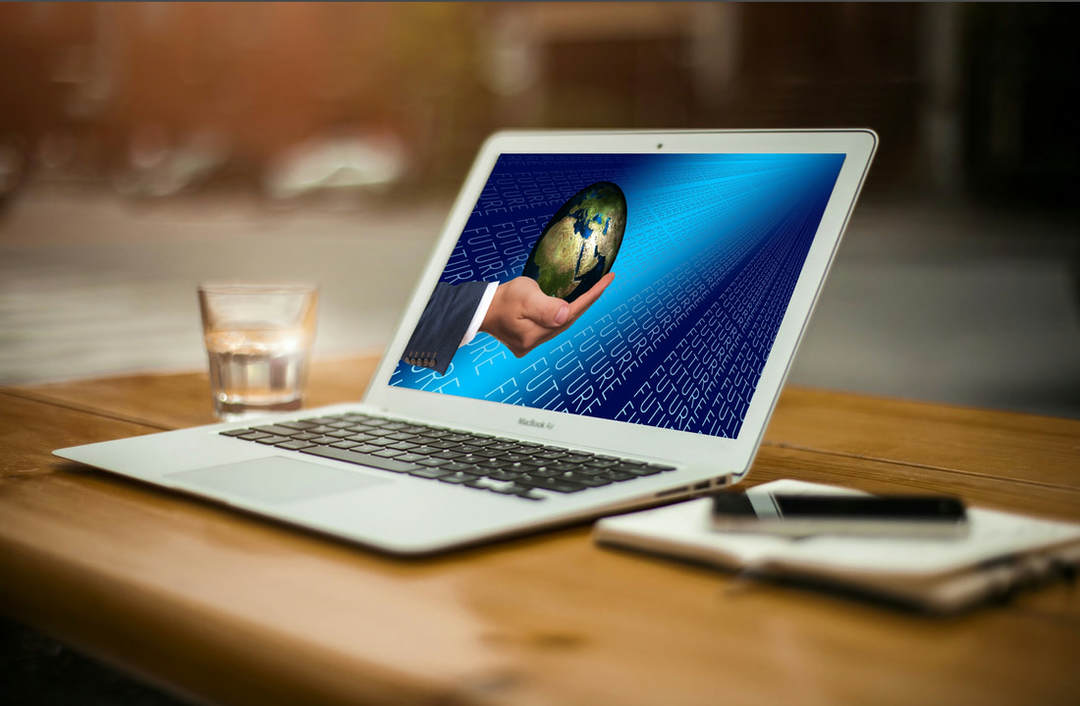 Challenges are to be expected and, in my opinion, should be welcomed as opportunities to learn and grow. As I push forward with my current Innovation Plan or a future goal, it is important to recognize the shortfalls or obstacles and learn how to do better. I believe that challenges, in this particular case, will arise in two forms: personal and organizational. On the personal side is my classroom, the place where I have the most control and where I hope to have the greatest influence. The challenges here will most likely be with my students who often resist change and have not had much exposure to progressive education in action. I believe that employing the concept of "inquiry," where we ask students to dig deep into topics that appeal to them can be a major piece on which to pivot. Rather than asking a student who is interested in baseball how hard a bat needs to be swung to hit a ball 400 feet, we simply ask them what the best way to swing a bat is.

When you focus on continually asking better questions, you rely on the tacit and use your imagination to delve deeper and deeper into the process of inquiry (Thomas & Brown, 2011).

On the organizational side, I expect that the challenges will be directly in line with the implementation of the ePortfolio initiative. The first order of business needs to come back to identifying the early adopters and influencers and getting them on board with their own ePortfolios before the work begins. This could come in the form of workshops, professional development days, video conferencing, or one-on-one guidance. Having a pilot group of teachers build their own ePortfolios can really be the key that unlocks the potential of the whole program. Once they can see the potential and value in using the platform they will be empowered to inspire their students to create unique and meaningful ePortfolios as well. Creating a significant learning environment is not only critical for our students but is vitally important for teachers to experience, too.

I've begun to question myself a lot less and start to trust the process a lot more. That isn't to say that I've become less self-reflective rather I've stopped wasting time on wondering if this or that is going to work. The research and data is out there, now it's time to implement and effect change. I believe that creating significant learning environments is a major culture shift and will take a great deal of time and practice to move the needle on change. However, I also believe that identifying those early adopters and influencers for the ePortfolio initiative could also provide the basis for a school-wide overhaul of our current learning environments. We are currently looking at a complete redesign of our Career Technical Education (CTE) program and I think that it could provide the right opportunity to look at how learning environments can be elevated from functional to significant. One way I envision successful implementation is introducing co-requisite classes as integrated skills study in order to apply career skills in an academic setting and vice versa. If we can successfully integrate CTE into our academic programs or even our English Language Development (ELD) department I believe that our learning environments can make that jump from functional to significant and impact the entire organization as a whole.

I think that one of the most powerful tools we have as educators is modeling. If we can show that something not only works but is worth adopting then we can start a significant chain of events. We know that the majority of people will wait until something is proven before they adopt it so it is incredibly important that we convince the early adopters and influencers in our organizations to jump on board as soon as possible. The success of the initiative depends on the success of the people involved early on in the process. I think that my perspective has broadly been about introducing and effecting change within my organization and it has definitely influenced my philosophy on learning and the actions I feel are necessary to be successful in my goals.

This work is licensed under a Creative Commons Attribution-NonCommercial-NoDerivatives 4.0 International License.